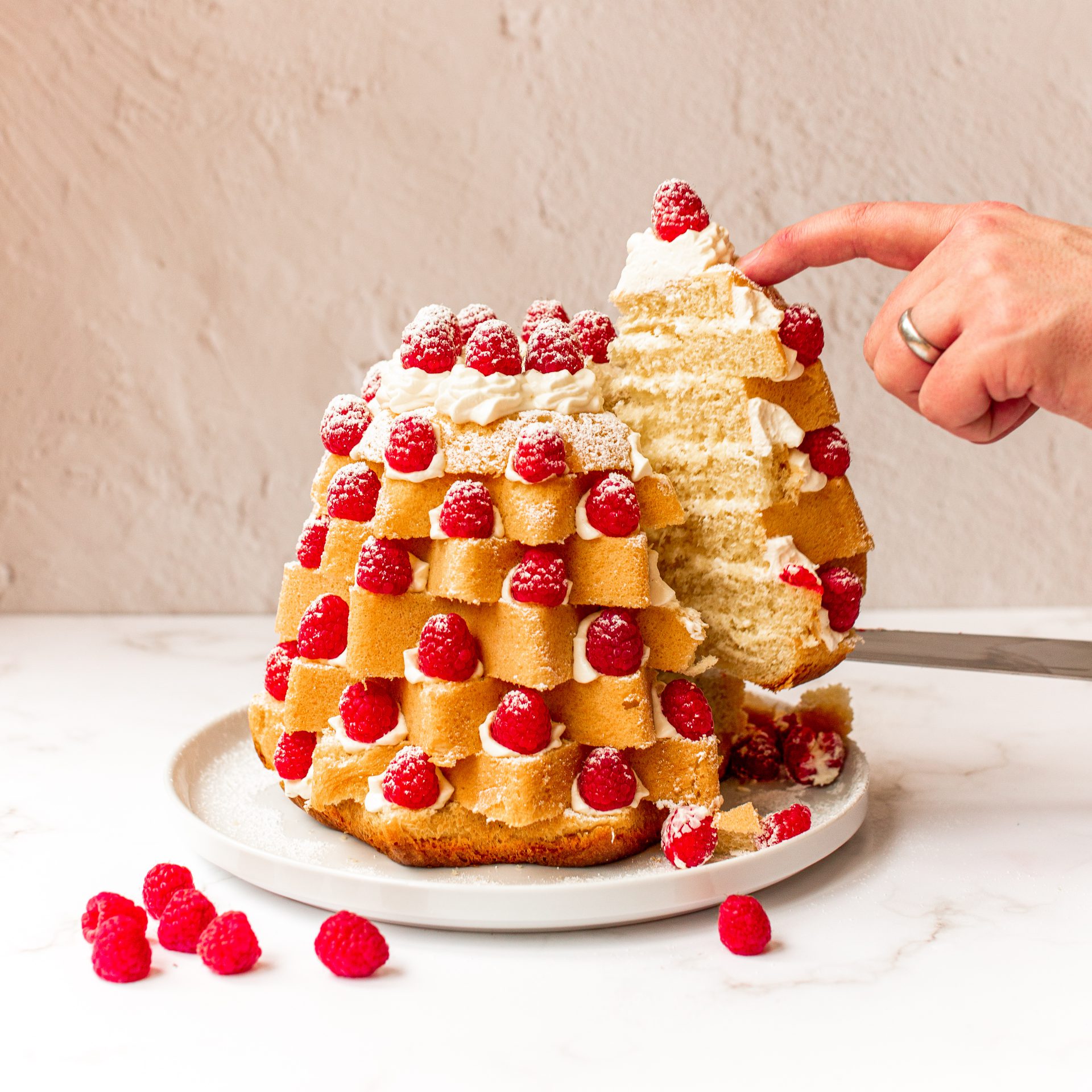 The Italians are the undisputed masters of dessert breads, and pandoro definitely does not disappoint. It’s the less famous sister of panettone; there’s no dried fruit, just gently scented sweetness, and an impossibly soft and fluffy crumb. To me, this is heaven. And it’s especially good with whipped cream and sharp fruit.

You will need a sourdough started to make this recipe. If you don’t already have one, you can find our how to make it here. 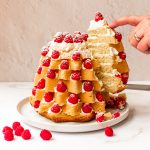 This traditional Italian sweet bread is well worth the wait! Whilst you may reel in horror at the thought of such a long prep time, rest assured that almost all of that time is spent doing nothing at all. Traditionally eaten at Christmas time, pandoro is best served smothered in icing sugar, or with whipped cream and fruit. A favourite with adults and children alike.
Prep Time2 d
Cook Time45 mins
Total Time2 d
Course: Dessert
Cuisine: Italian
Keyword: Bread, cake
Servings: 20
Calories: 369kcal

Let me know what you think, it would be great to hear from you! Cancel reply

This site uses Akismet to reduce spam. Learn how your comment data is processed.